downstairs, a world away

to that neighbour i like, to him, to his old-fashioned clothes, to his young man's body trapping an old man's mind, to him, i want to say, my parents moved away  from who you are now about five decades ago. in a clot of amber you exist  between ages. musical, kind, dogmatic, superior. you remind me of another, a friend's father, a clever, controlling man; patriarchal, mellow, oily. i don't know you well though you remind me of camphor smells  from my friend's house; of incense and incantations that  my parents refused to embrace. but you, i look at you, fortunately childless, and diligently  happy, preserving, perhaps, an illusion of your father's life, like i try, sometimes, to preserve mine. we'll never ever be friends. but at times we talk, briefly, about nothing of consequence. at others, with discreet superiority, i talk about you. i wonder why you're jobless and have no
Post a Comment
Read more 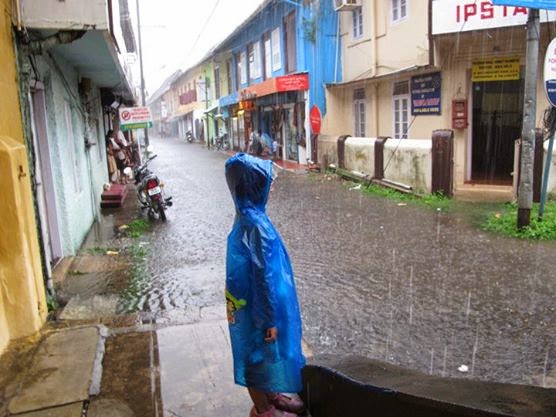 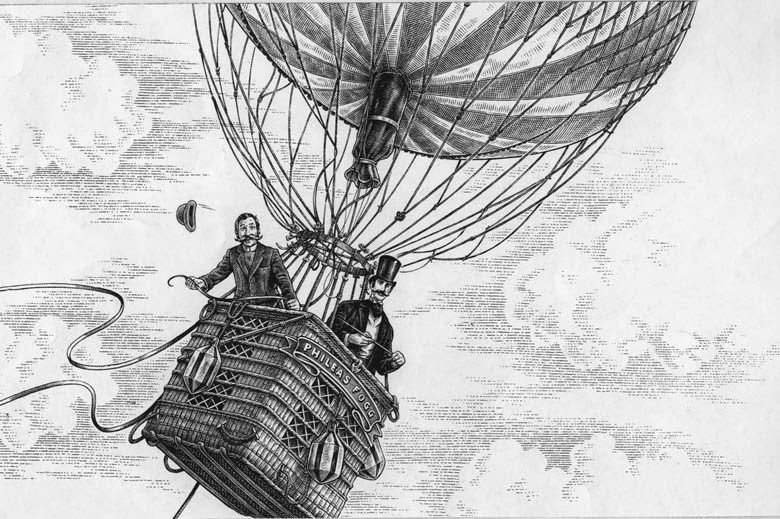 Is that *really* the time?

An article on Chembur for Timeout, Mumbai... 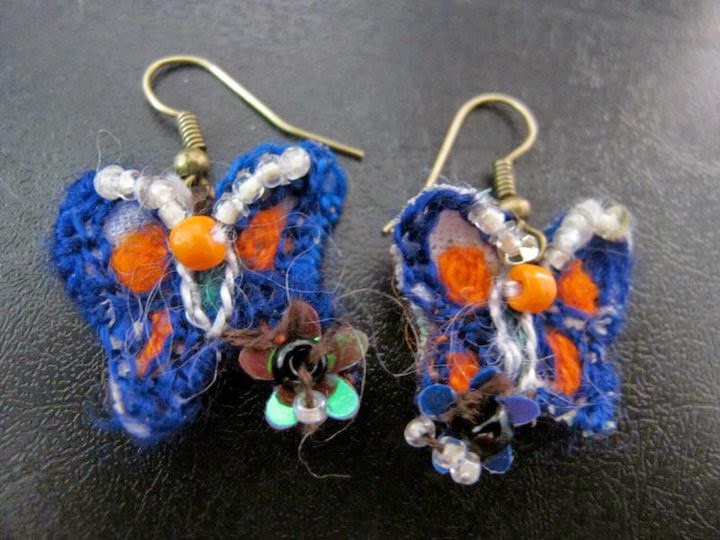 In which the Springs are Cleaned! 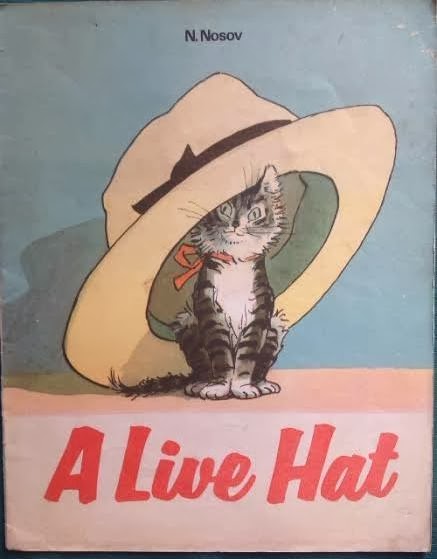 Yours, Mine and Theirs